This kit represents the Tiger commanded by ace Otto Carius in July 1944. It was a "Mid" Tiger, but slightly different to the standard "Mids" of the time. This kit is almost identical to a discontinued Cyber Hobby "Otto Carius Tiger" kit. 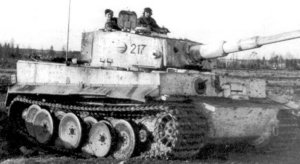 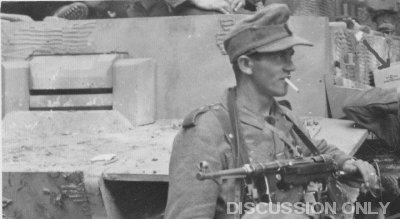 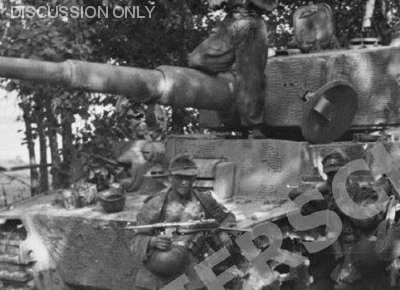 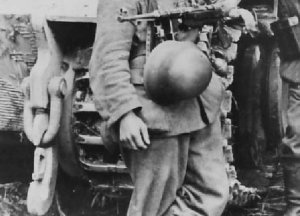 The photos show that this Tiger's front outer road wheels were omitted when Carius commanded it. This kit provides the special hubs that you need to properly omit an outer road wheel.