This model kit includes an interior. The turret can be lifted out, and like the real turret, it brings the turret floor with it. This exposes a device that sits in the hull under the center of the turret. 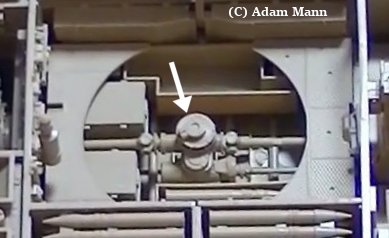 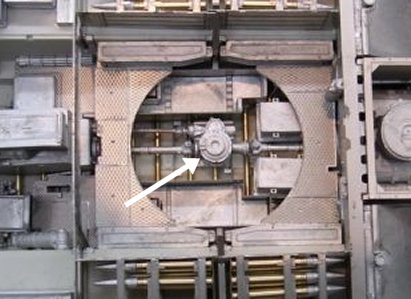 These two kits, from different manufacturers, show the same device. It does not support the turret; instead it is a rotating "slip ring" transfer for electrical connections between the turret and hull. 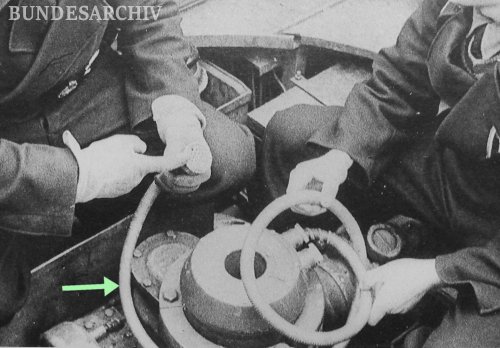 Here is the real device in a real Tiger. The photo shows an important detail that is missing from this model kit; an electrical cable comes from one of the two sockets on the slip ring device. This cable cannot be removed from the slip ring. If you want to represent a Tiger whose turret is removed, you can improve this kit by building and adding this cable to it. 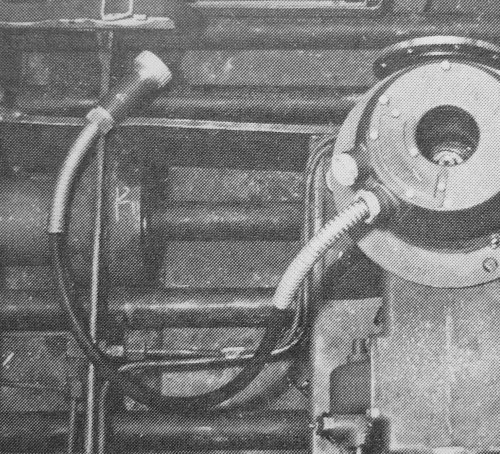 Photos from inside Tigers are rare, but here we can see the same cable in a Panther. It has a rubber sleeve but at each end there is an outer flexible metal sleeve. At the loose end there is a plug, usually painted in the vehicle's interior colour. 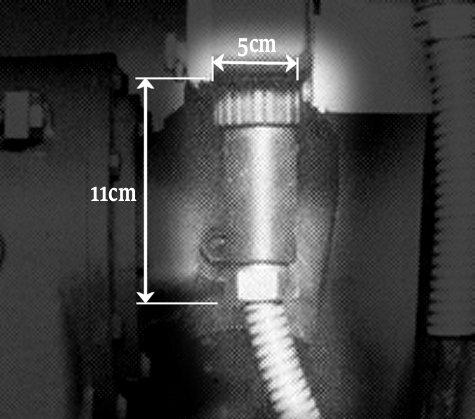 This photo (taken in a Panther) shows the dimensions of the end plug. 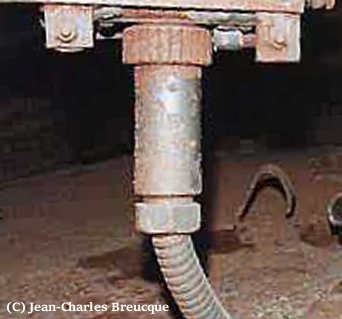 This is inside the Tiger of Saumur Museum. It shows the plug connected to an electrical junction box in the turret. The length of cable that you should make, depends on the location of this junction box. At first it was on the turret's rear wall by the side hatch, but around October 1943 the junction box was moved down to the turret's front leg, allowing a shorter cable to be used.