The turrets on Early Tigers were locked by a simple mechanism. A rod could be raised up from the hull roof. This would engage in one of three holes in the turret.

At first, round holes were drilled. But later, slots were cut through the armour. There were two slots at the front left, and they were covered by small welded patches. 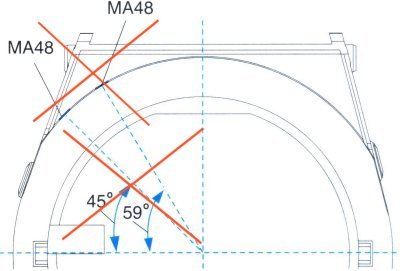 The kit provides the patches. But there is an error. The instructions show the patches on the right-hand side 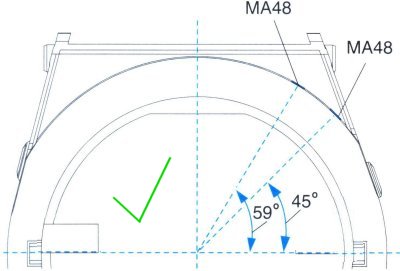 The patches should be put on the left-hand side. 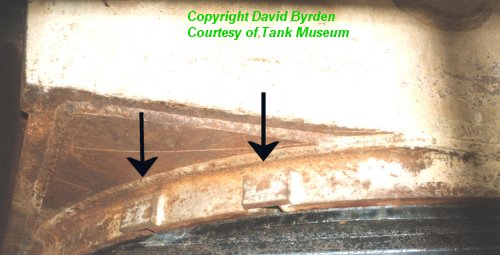